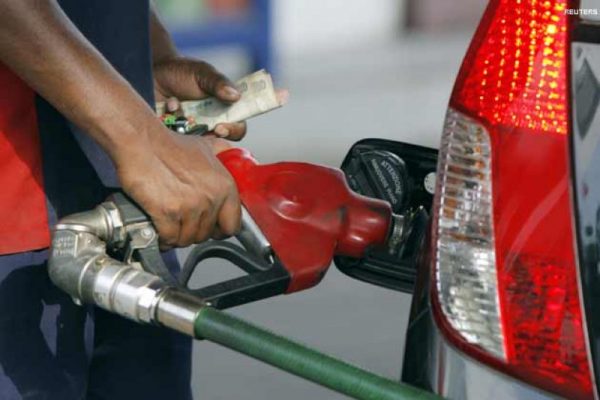 Oil marketers say they need some clarifications before they can begin to effect changes in the pump price of petrol. They say they are still waiting for the Petroleum Products Pricing and Regulatory Agency (PPPRA) to give them direction on how things would play out as against just reacting to a press release from Nigerian National Petroleum Corporation (NNPC).

According to them, they are still expecting a template for petrol that will spell out details of landing cost and margins for marketers from PPPRA.

A top official of a major oil marketing company who spoke with BusinessDay yesterday said there was the need to resolve the issue of losses that were being incurred by those that have huge volume of petrol in their tanks before the government took the decision of slashing the price to N125 per litre from N145.

Some of the marketers have over 40 million litres in their storage tanks when the government made the announcement on price change.

BussinessDay learnt that some of the marketers were met with the group managing director of the Nigerian National Petroleum Corporation (NNPC), Mele Kyari, Thursday afternoon to discuss how their losses could be mitigated.

Also, it was learnt that another group met with Kyari shortly before the announcement of the change of price Wednesday.

Out of about 10 filling stations visited by BusinessDay Thursday morning, only one, Petrotec, located along Demurin Road at Alapere, Lagos, sold petrol at N125 per litre.

President Muhammadu Buhari on Wednesday approved the reduction of the pump price of petrol to N125 from N145.

The other filling stations claimed they had not got instructions to change their pump prices.

The filling stations visited by BusinessDay are Total, Eterna, Oando, MRS and Hyden, along the Expressway leading to Third Mainland Bridge.

In Benin City, the Edo State capital, the situation was the same as most filling stations still sold at N145 per litre, as major oil and independent marketers were yet to comply with the directive.

A visit by BusinessDay to some filling stations in Benin City indicated that 24 hours after the president’s pronouncement the marketers were yet to comply.

Fuel attendants who spoke on condition of anonymity said they were yet to adjust the pump price to the new price because of the old stock of PMS product available.

At Valid Petroleum on Ekenwan Road, one of the fuel attendants said she cannot give reasons why the new pump price had not been adjusted.

She, however, was hopeful that the management would adjust to the new price as soon as the old stock was exhausted.

At Oando and Total Nigeria, all on Akpakpava Road, the fuel attendants, who pleaded anonymity, however, assured that within the next two days, the management would begin selling at the new pump price.

“We heard of it yesterday but we have not been directed to sell at the new price because there are still old products available. Maybe we will start selling at the rate of N125/litre in two days’ time,” they said.

It was, however, a different scenario at the NNPC Mega filling station at Sapele Road, as the management had adjusted to the new pump price of N125 per litre.

The situation, however, resulted to a long queue at the filling station as many cars on queue were waiting to buy at the authorised price.

Further findings from other independent marketers in Abuja indicated that they have not yet commenced the N125 enforcement directive because of their old stock.