The Need for Nigeria to Adopt Administrative Census 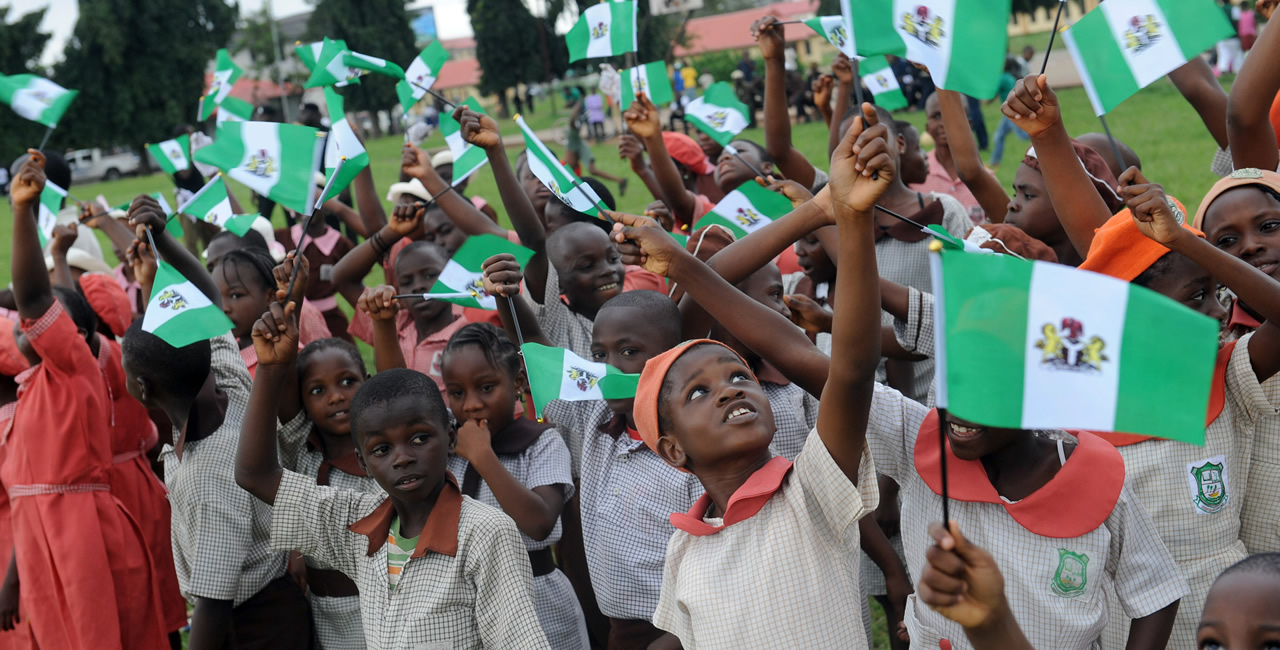 The Need for Nigeria to Adopt Administrative Census

Dr Olusanya Olubusoye, a Statistician and Faculty at the Centre for Petroleum Energy Economics & Law, has advised the Federal Government to adopt administrative census, rather than the current decennial, to gauge the nation’s population for effective planning and development.

Olubusoye, who also is the 2nd Vice-President, Nigerian Statistical Association (NSA), gave the advice in an interview with the News Agency of Nigeria (NAN) on Tuesday in Abuja.

He said that decennial census was conducted every 10 years in most countries, but that Nigeria didn’t have any regular period for the exercise, recall that the last census in Nigeria was conducted in 2006.

“It tells a lot about the country’s regard for the use of data for policy making, planning and development purposes.

“We should be looking at alternative ways of conducting census, considering the challenges we have had in the past, but the truth is that most countries are moving away from decennial census.

“They are moving away from paper census that we use to do, where enumerators will move from household to capture information about individuals.’’

Olubusoye said that most countries, especially in Europe, had adopted administrative census.

“They now use existing information about the citizens and information that exists in administrative records.

“You will be surprised that everybody has information in one way or the other with one agency of government or the other,’’ he said.

According to him, administrative census has cost benefit over the decennial type as it will eliminate the manual way of conducting census.

“You don’t need physical counting; most countries depend on those database, harmonise them and remove duplications, rather than waiting for 10 years.’’

He said that the cost of conducting physical counting was enormous, and that it was the reason why the country could not afford it.

“The logistic of implementing physical counting is huge – putting security in place, putting vehicles on the roads, engaging people and so on.

“If cost is the issue, let us go back to the database that we have and harmonise them, and we will get information to do basic planning.’’