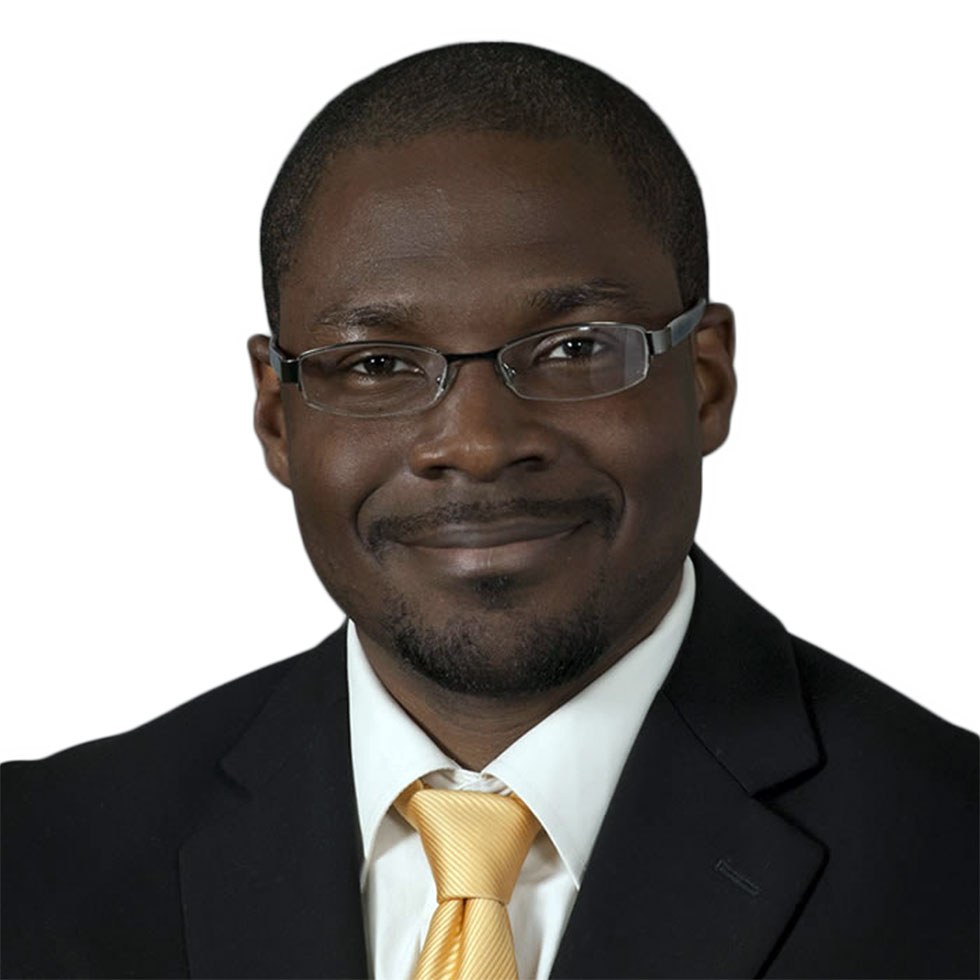 Abiodun Iwayemi is an Associate Fellow of the Centre for Petroleum Energy Economics and Law (CPEEL). He received his Bachelor of Science degree in Electrical Engineering from the University of Ibadan, Nigeria. He was employed as a WCDMA Core Network Engineer at Huawei Technologies between 2004 and 2007, and rose to become project manager of Huawei's first end to end WCDMA network in West Africa. He obtained his Masters in Electrical Engineering from the Illinois Institute of Technology in 2009, and is currently a PhD student in the Electrical and Computer Engineering Department of the Illinois Institute of Technology, Chicago.