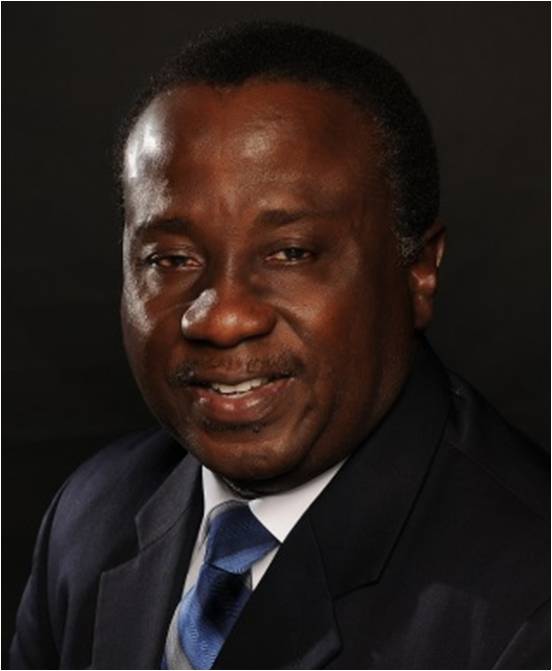 Fisoye Delano is Senior Vice President Gas and Power at CAMAC International Corporation in Houston. He is responsible for worldwide gas monetization and power projects as well as renewable energy projects.

Fisoye started his career as a Wellsite Petroleum Engineer in Shell-BP in Warri, Nigeria. He joined Texaco in 1981 in Lagos as an operations engineer and later a reservoir engineer. In 1990, he became the Assistant District Manager in Warri. In 1993, he was seconded to Texaco Latin America/West Africa regional office in Coral Gables as Nigeria Country Representative. He coordinated all matters between Nigeria and other Texaco Divisions and Departments. In 1997, he assumed the position of Assistant to the General Manager, Texaco Trinidad Inc. in Port of Spain, Trinidad and Tobago. He coordinated the operations of all Texaco operated and non-operated businesses in Trinidad and Tobago. He was responsible for evaluating new gas development opportunities with British Gas in the East Coast Marine Area (ECMA). In 1999; he was transferred to Texaco E&P Nigeria as Manager, Budget & Planning. He voluntarily retired from Texaco in 2001.

He joined the University of Houston Institute for Energy, Law & Enterprise (IELE), now Center for Energy Economics, Bureau of Economic Geology, University of Texas at Austin, as a Senior Researcher. He provided leadership for the LNG research consortium, “Commercial Frameworks for LNG in North America”.

He joined the Nigerian National Petroleum Corporation (NNPC) in 2005, as Group General Manager in charge of Corporate Planning and Development. He was responsible for the NNPC tactical and strategic business plans, budget monitoring, economic research, new business development, total quality and change management. He led various strategic projects like the NNPC Gas Master Plan, Structured Financing Strategy for the Upstream Joint Venture, the inter-ministerial team to renegotiate the Upstream Memorandum of Understanding (MOU) and the Commercial negotiations of LNG projects. Subsequently he was appointed the Managing Director of Nigerian Petroleum Development Company (NPDC). During his tenure he led the takeover of the operatorship of the Okono-Okpoho producing offshore fields from AENR and the commencement of an aggressive drilling campaign in NPDC onshore and offshore blocks.