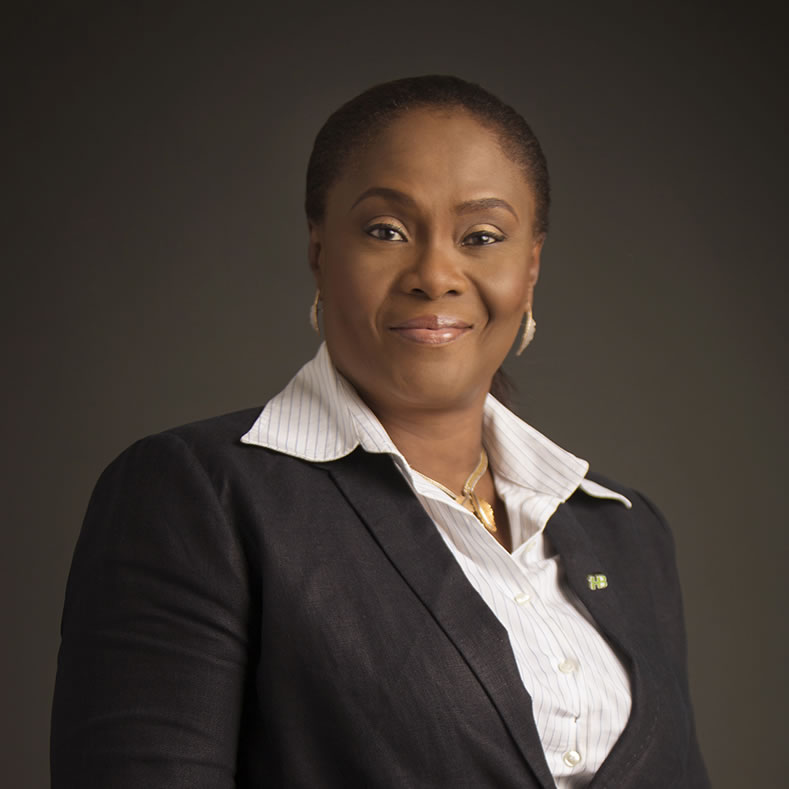 Prof. Omorogbe is an internationally recognized professor of energy law. She has an LL.B. from the University of Ife, Ile-Ife, and an LL.M from the London School of Economics, University of London, and is a member of the Chartered Institute of Arbitrators (UK).

She started her legal career as a legal practitioner in the law firm of Solomon Asemota & Co. in 1980 and later joined the Faculty of Law, University of Benin as a lecturer in 1983. In 1990 she moved to the University of Lagos as a Senior lecturer, where she remained until her appointment in July 2002 as a professor of law of the University of Ibadan. She was Dean of the Faculty of Law from 2005 until January 2009, when she was appointed as Secretary to the Corporation and Legal Adviser, Nigerian National Petroleum Corporation (NNPC) a position she held until July 2011. She is currently a research professor (Nabo Graham Douglas Distinguished Professor of Law) at the Nigerian Institute of Advanced Legal Studies, Abuja, Nigeria. Prof Omorogbe has several publications, including books, monographs, book chapters and articles in leading international journals. She is also a regular speaker at workshops and conferences internationally and within Nigeria.

Professor Omorogbe was a member of the two Oil and Gas Sector Reform Implementation Committees (OGIC I and II) established from 2000- 2006, and again in 2007. Within OGIC II she was the Chair, Legal Regulatory Committee (2000-2006) which produced the first Petroleum Industry Bill. She has several international and national affiliations including being a member of the Academic Advisory Group (AAG) of the section on Energy Environment and Natural Resources and Infrastructure Law (SEERIL) of the International Bar Association; Member, Legal Aspects of Sustainable Energy for All Community of Practice; Deputy President I, Nigerian Society of International Law; and Fellow, Nigerian Association of Energy Economics (FNAEE). She is a member of Council, Igbinedion University, Okada, Edo State.